Howard Roark's Courtroom Speech
From The Fountainhead, by Ayn Rand 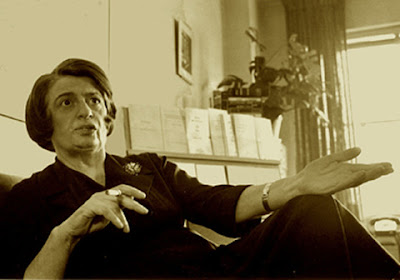 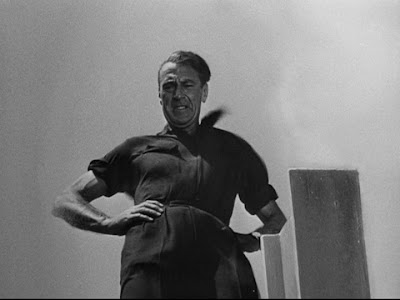 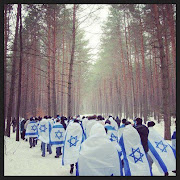 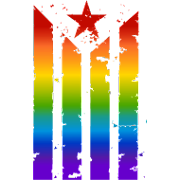 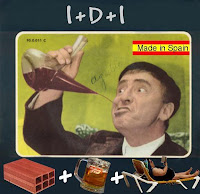 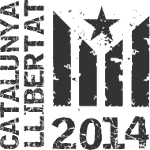 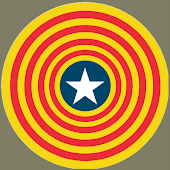 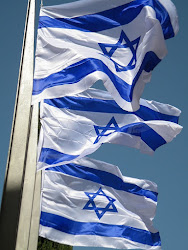 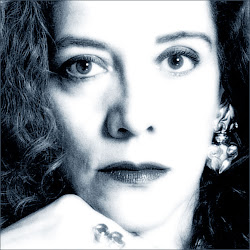 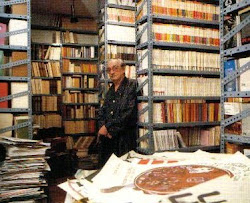 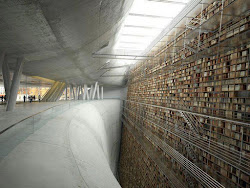 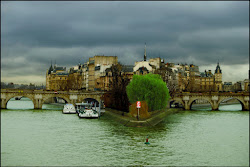 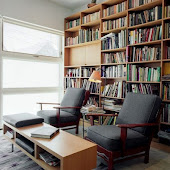 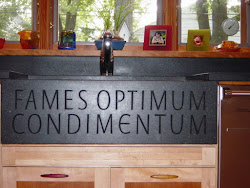 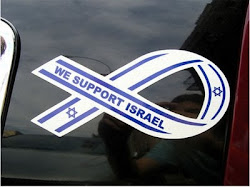 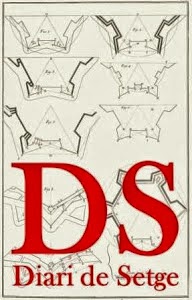 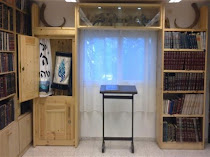 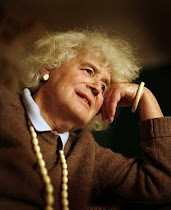 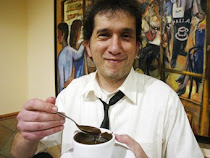 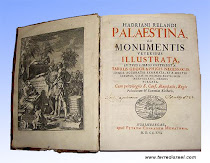 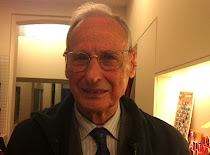 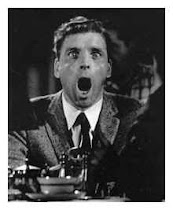 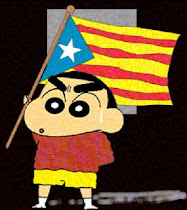 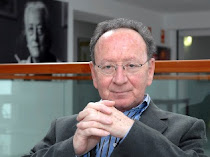 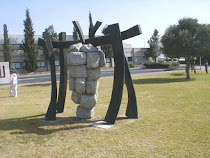 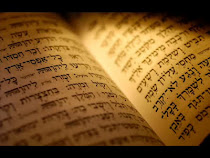 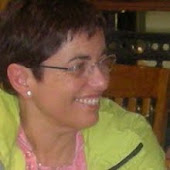 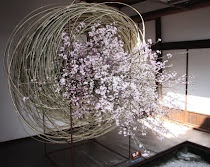 A man stood before God one day, his heart breaking from the pain and injustice in the world. "Dear God," he cried, "Look at all the suffering, the anguish, the pain and distress in your world!! Why don't you send help?" God replied: I did send help. I sent you.